I’ve always loved video games. My earliest memories was playing on an Atari but I grew up with a Nintendo NES. I still love to play games but my focus now is on collecting. I love collecting for the NES. I joined Raleigh Retro Gamers early on and eventually became an admin. I created a community called The NES Page on Facebook and was able to connect with retro gaming fans, collectors, and gamers from around the world. However, I really wanted that same connection in Raleigh where I live. I was able to do that through the Raleigh Retro Gamers group. Back in 2019, we decided to start doing meetups and events in Raleigh so we could share our love of gaming and collecting with the community. So here we are!

Hi all, we wanted to touch base with everyone and let you know how things have been going. We have not had any trade events… 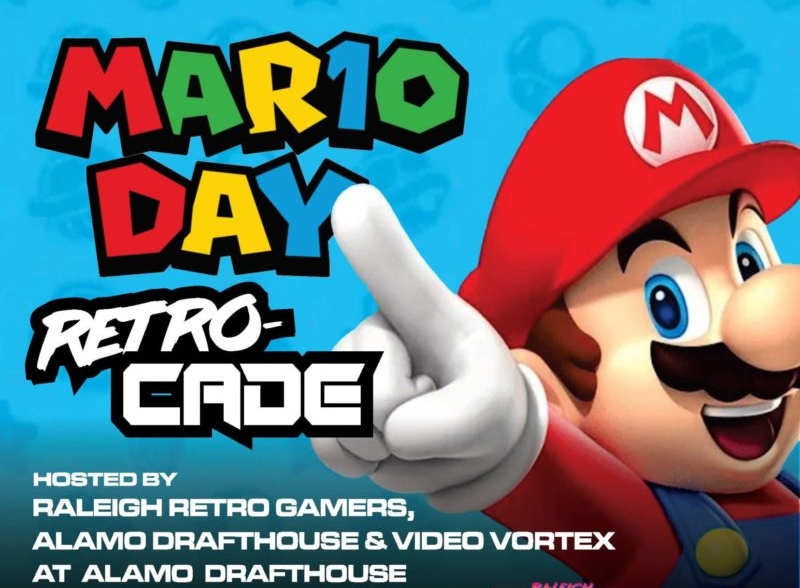 Our next meetup has been scheduled at Alamo Drafthouse on what better day than MAR10 Day! Open to the public, all ages, and free to… 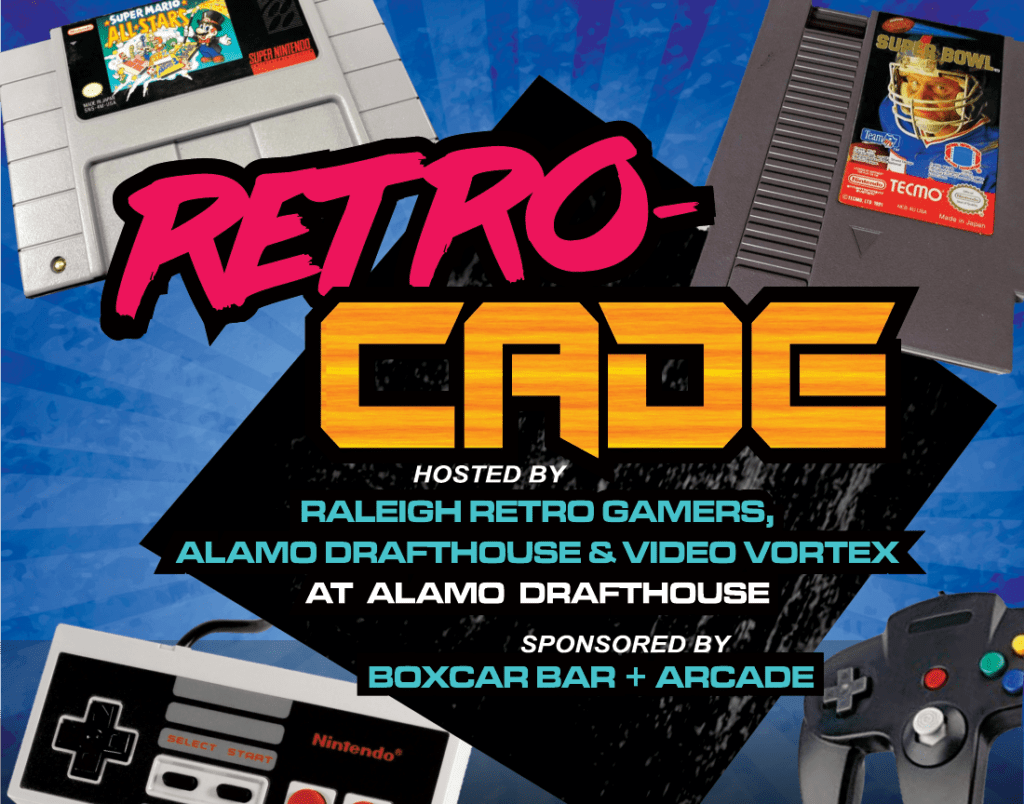 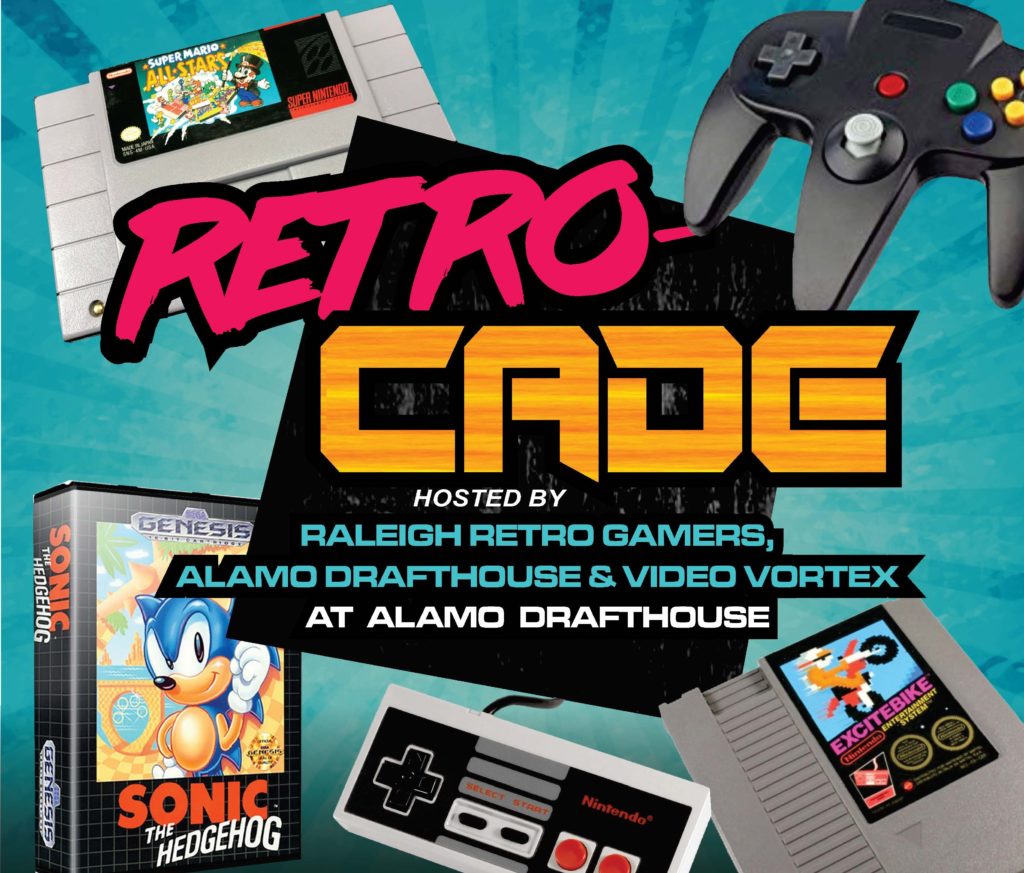 Retro-Cade hosted by Raleigh Retro Gamers, Alamo Drafthouse & Video Vortex A radical retro game night with tons of FREE play on everything from NES to SEGA. 2000+…

Raleigh Retro Gamers along with Compass Rose Brewery will be hosting a trade event and meetup on Saturday October 26th from 3pm-6pm. This event is… 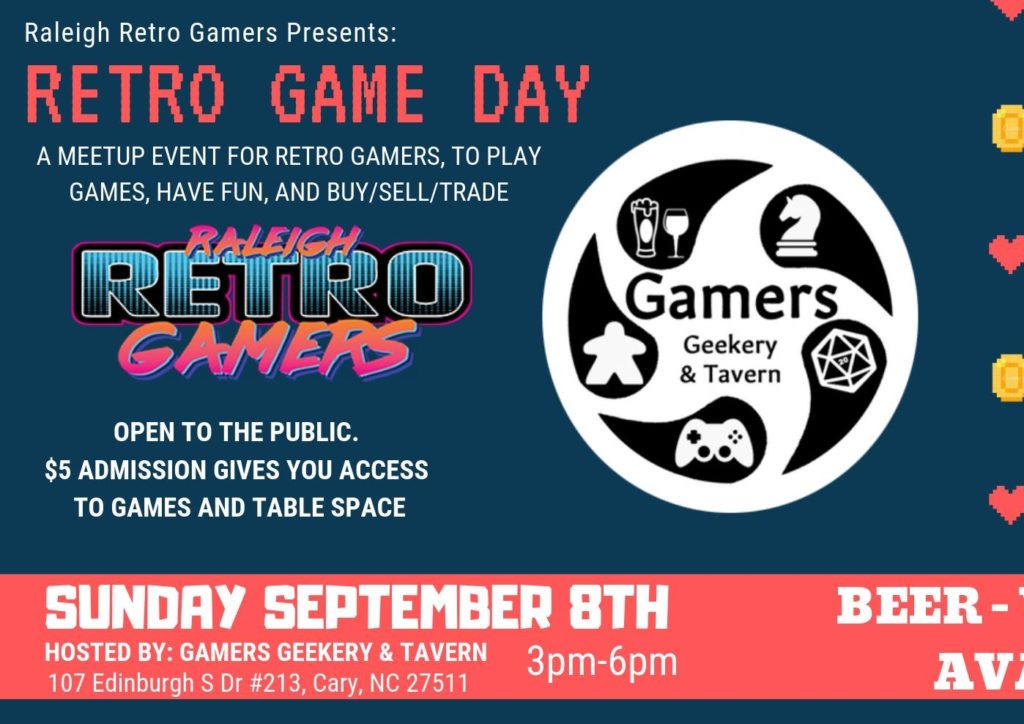 Raleigh Retro Gamers is holding our next meetup/trade event Sunday September 8th at Gamers Geekery & Tavern in Cary. The event will be a lot… 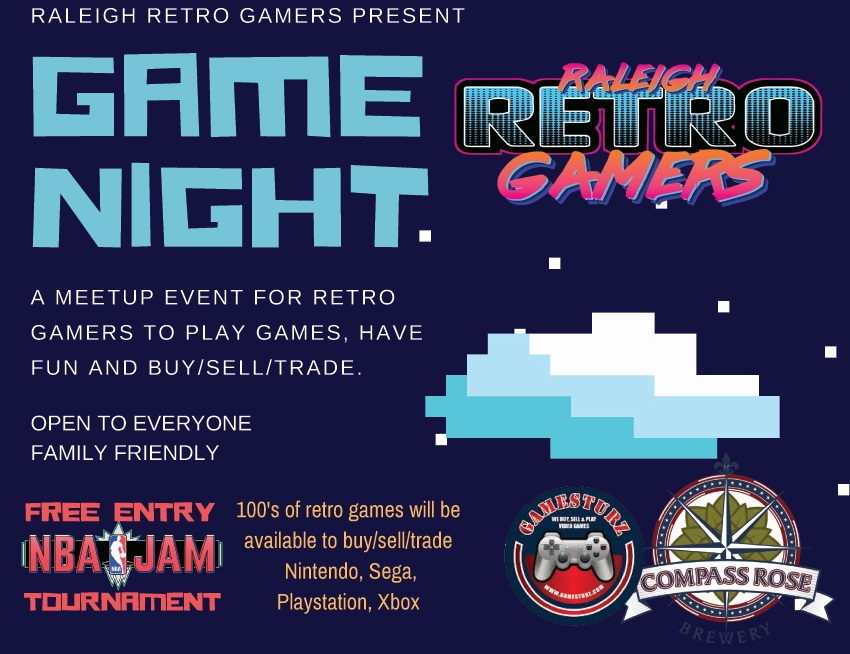 Raleigh Retro Gamers is a group of retro gaming enthusiasts, collectors, and gamers. We have organized a Game Night Meetup so we can all get…